WHAT DOES DALLAS DO?  Dallas is a PUSH ATHLETE for the USA Bobsled Team. He is an Olympic Hopefull for the 2018 Olympics and is dedicated to being in South Korea in 2018. 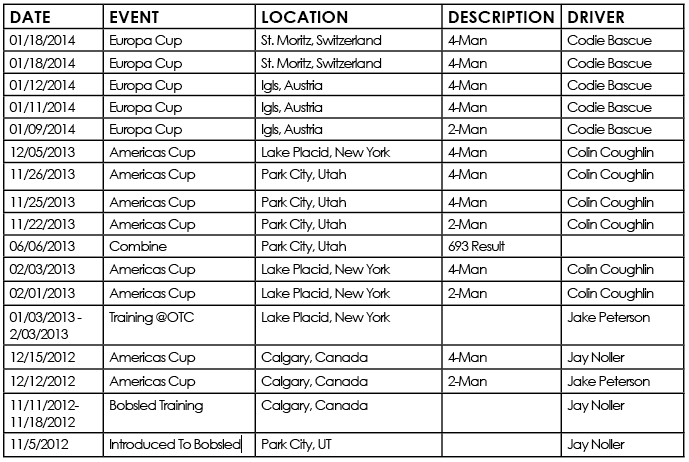 TRAINING NEVER STOPS: Summer training for any of the US Bobsled/Skeleton athletes consist of a lot of self motivation and dedication.  Wether the athlete lives at the OTC or trains in their perspective hometowns, it is vital to keep the gym training and speed training schedule management in line to be ready for the personal and team trials that put the athletes in their positions for the upcoming winter season.

Dallas's schedule consists of daily gym training accompanied by speed training with Utah's finest speed and agility coaches and athletes to push him to greater levels and higher standards.

DIET:  One of the questions many people ask is "what do you eat?"...
If you are really interested to know what Dallas eats, feel free to email americanathleteutah@gmail.com for a full meal plan.  But basically Dallas likes to "EAT & TRAIN". This means he eats a lot.  He is constantly eating high protein meals along with vegetables and some fruits.  He also supplements his meals with extra protein, creatine, glutamine, BCAA's, fish oil, multivitamin and occasionally a pre workout if needed.

HOW FAST DOES THE SLED GO? a bobsled goes down a 1 mile track and reaches up to about 95+ mph.  He describes it as the best rush ever or the best roller coaster ride he has ever been on.  After every race or practice run down the mile long ice track, Dallas says he is usually a little dizzy (with a laugh)

IN THE GYM: While in the gym most of his workouts are, by most people the most dreaded workout- LEG DAY.  "feeling the burn" isn't as easy as it used to be.  Getting sore after the gym is something Dallas strives for so he knows his body is reaching higher levels.  While leg day is his favorite day, he also does full range of functionality movements & cardio and stretching to keep the all over physical condition at its best. Dallas opened a gym called American Athlete in Lehi, Utah. Feel free to stop by and visit and view his training programs.


The American Cup races in Canada Olympic Park were a great experience for the racers and spectators of all ages.  Dallas's Kids were able to meet athletes from all over the world including, Jamaica, Austria, Czech Republic, Korea, Japan, Australia, Canada, Slovakia and more.  Diego (son) was able to assist the race officials in testing the tempuratures of the air, runners, and ice before each sled raced learning much about the sport.  Dallas was able to make a name for himself and get to know other athletes from the U.S.A.

Many Thanks to the people that make it possible for Dallas to pursue this awesome opportunity to race as a U.S Bobsled athlete.


Anyone that knows Dallas knows that he is an exceptional athlete, setting records no matter what sport or league and never settling for 2nd best... and now, prepared for the unexpected opportunity of a lifetime.

As noted previously in this blog, Dallas has been training and sacrificing much to be in top physical condition and ready to dominate in one of his favorite sports....football.   But when Olympic Driver, Jay Noller, invited Dallas to Park City, Utah to push his sled... a whole new world was opened up to him.  Dallas having never pushed a sled in his life, proved his ability to learn fast and continued doing what he has always done...dominate. 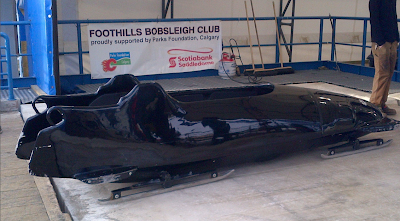 Dallas has always been a big fish in a small pond when it comes to sports and is now on a journey of a lifetime with a goal in sight to be at the 2014 Winter Olympics in Sochi Russia on USA bobsled driver, Jay Noller's, team.

Not only did Dallas take positions on Jay Noller's 4 man team but he took the place of one of Jay Noller's long time team members.

On Saturday evening, November 10, 2012, Dallas was given one day to travel to St. George, pack his home and get his wife and 3 kids moved to Salt Lake City by Monday morning to be closer to the Olympic Park where most of his off tour training will be done.  After the move Dallas had one week to prepare for the American Cup Tour through Canada which is preparing the team for the Olympic trials in 2013. 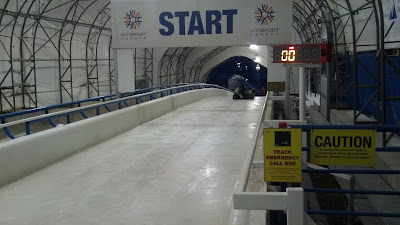 Athletes preparing for the olympics must dedicate 100% of their time training on and off the ice. Unlike other countries including Russia, China, Germany and Canada, Olympic Athletes are not government funded; leaving these athletes with no time to provide for their training, equipment, travel to races, everyday living expenses and insurance costing upwards of over $200,000.00 per year. Support from family, friends and others is very much needed, appreciated and time is of the essence.

To help Dallas in his journey to get to the winter Olympics, you can choose one of the options below which will be greatly appreciated by Dallas and his family.  No matter the amount, monthly or a one time donation, your sponsorships will directly assist Dallas's training and this once in a lifetime opportunity.

To donate and use your donations as a tax write off please follow the instructions here: 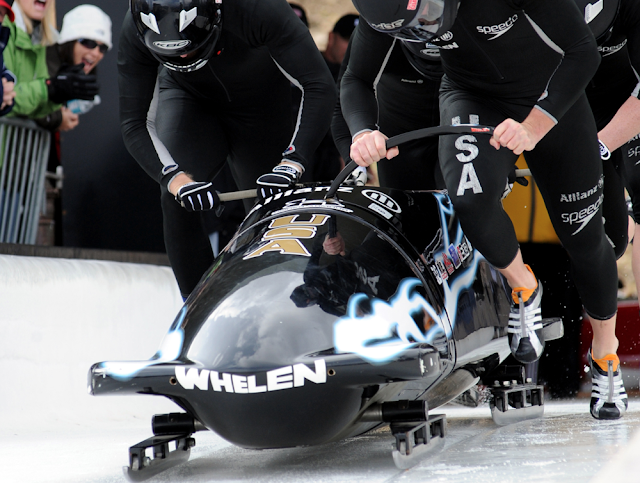