Dallas Races In The Europa Cup

WHAT DOES DALLAS DO ON RACE DAY TO PREPARE FOR A RACE?

As athletes from all over the world prepare for those few seconds that determine where they stand in the world of bobsledding.... They can prepare themselves in every way they know how but ultimately it comes down to their speed with a 600lb sled in front of them.  It doesn't matter how big the quad or hamstring, it doesn't matter what energy booster they take before the race...what does matter is the unity of the team, the ability to get the sled moving the fastest from initial hit and then the rest is up to the driver.

This is something that Dallas has proven over and over, that he is able to give the driver the initial start needed to get the sled moving and up to the speed needed for the fastest downtime possible.

Ultimately Dallas has an intense warm-up and stretching regimen that gets his body ready and at its peak for that burst of speed for the 3-5 seconds of high speed pushing that gets the sled moving, at the start of the race, as fast and smooth as possible.

Another aspect that comes into play for a bobsled team from any nation is the quality of equipment in comparison to the other teams in the race.  To even out the playing field of sleds would change the world of bobsledding forever.  This is a topic in and of itself.

Racing in Igls, Austia & St. Moritz, Switzerland Jan 2014
In January 2014, Dallas and his team raced in the Europa Cup Bobsled Circuit against 60+ teams from all over the world, many of which are racing at the 2014 Sochi Olympics.

Thanks to Codi Bascue (driver), his coach Craig Bascue (Dad), and Dallas's sponsors for making this opportunity possible.  Dallas's first 2-man race in Igls, Austria as the brakeman for Codi Bascue (USA Team 4) on Day 2 of the races.  Because of a great start time & great driving by Codie, Dallas assisted Bascue in moving up 11 spots from 27th place on Day 1 to 16th place on on day 2.

The 4-man team took 19th overall (out of 60 sleds) in all 4 races in Austria and Switzerland.

Start of bobsled run in Igls, Austria. (Dallas is on the right) 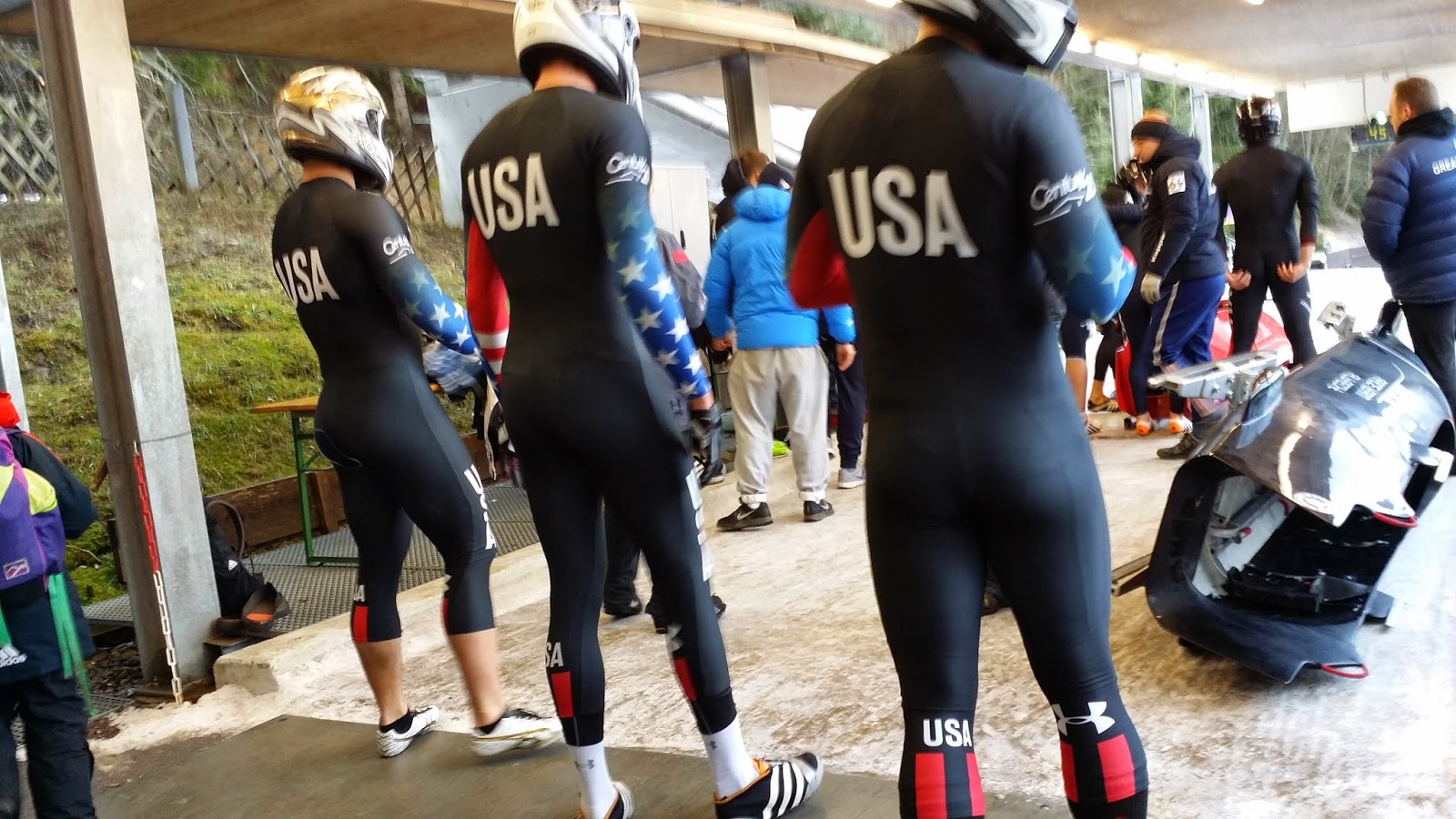 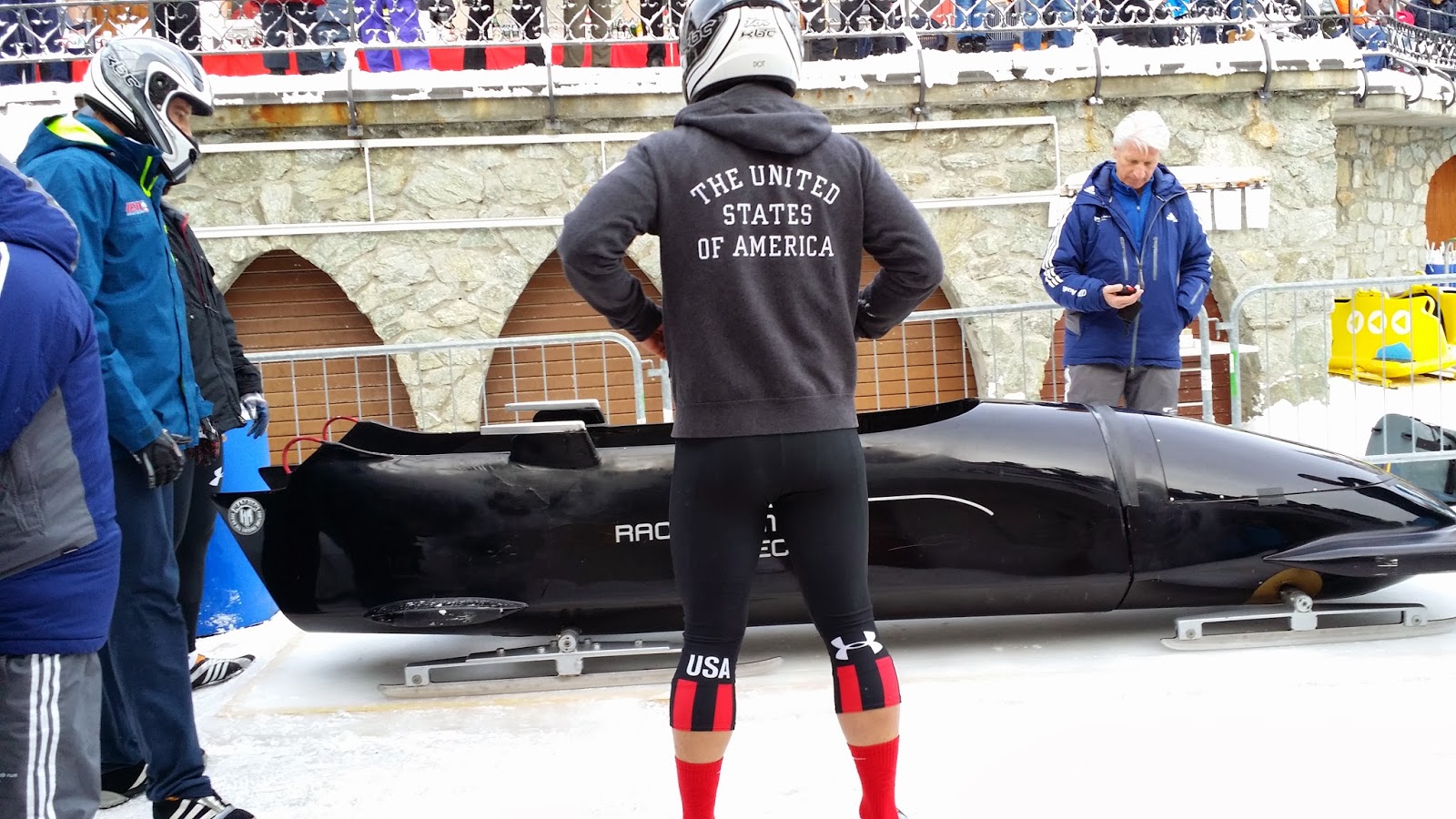 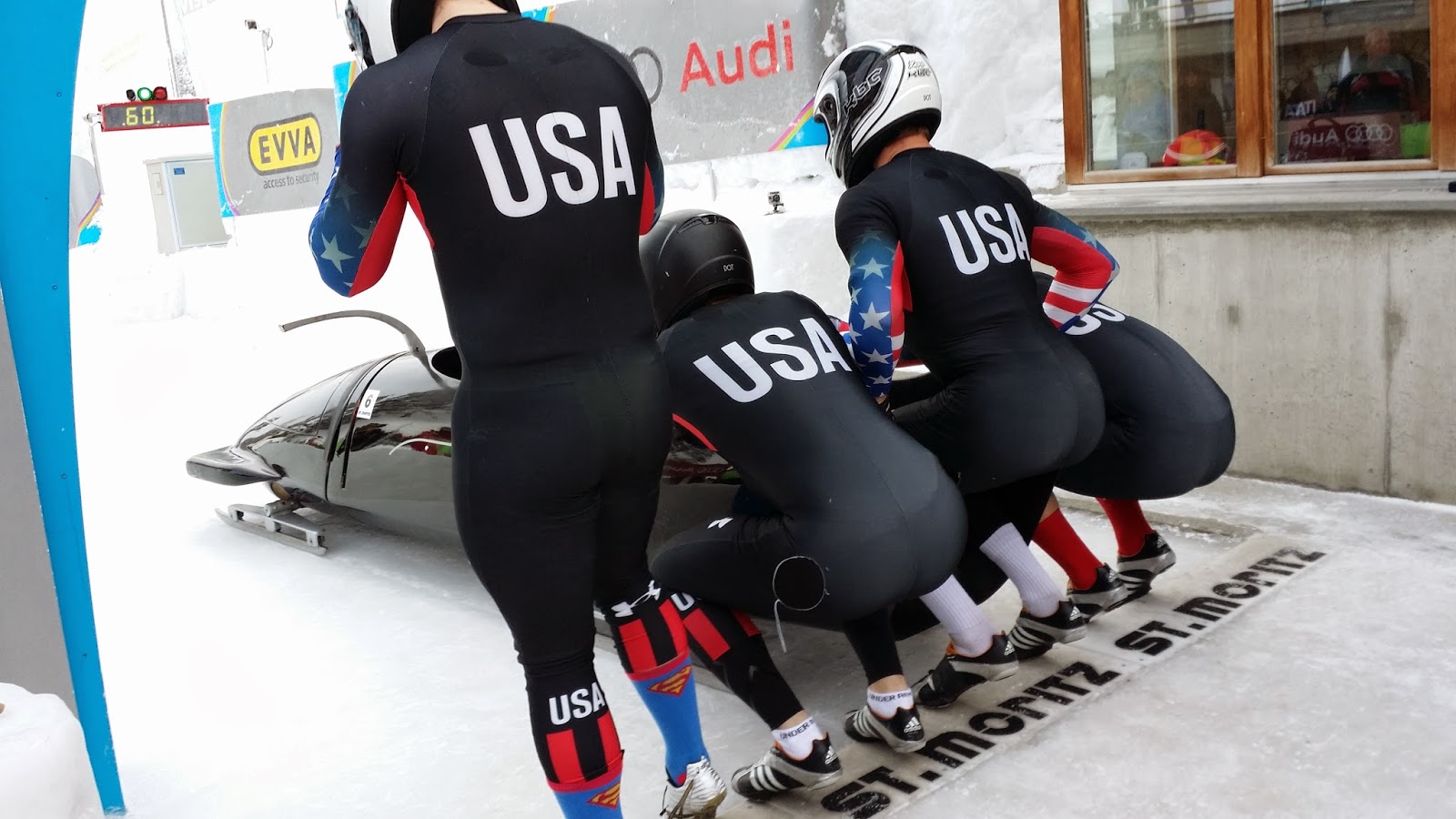 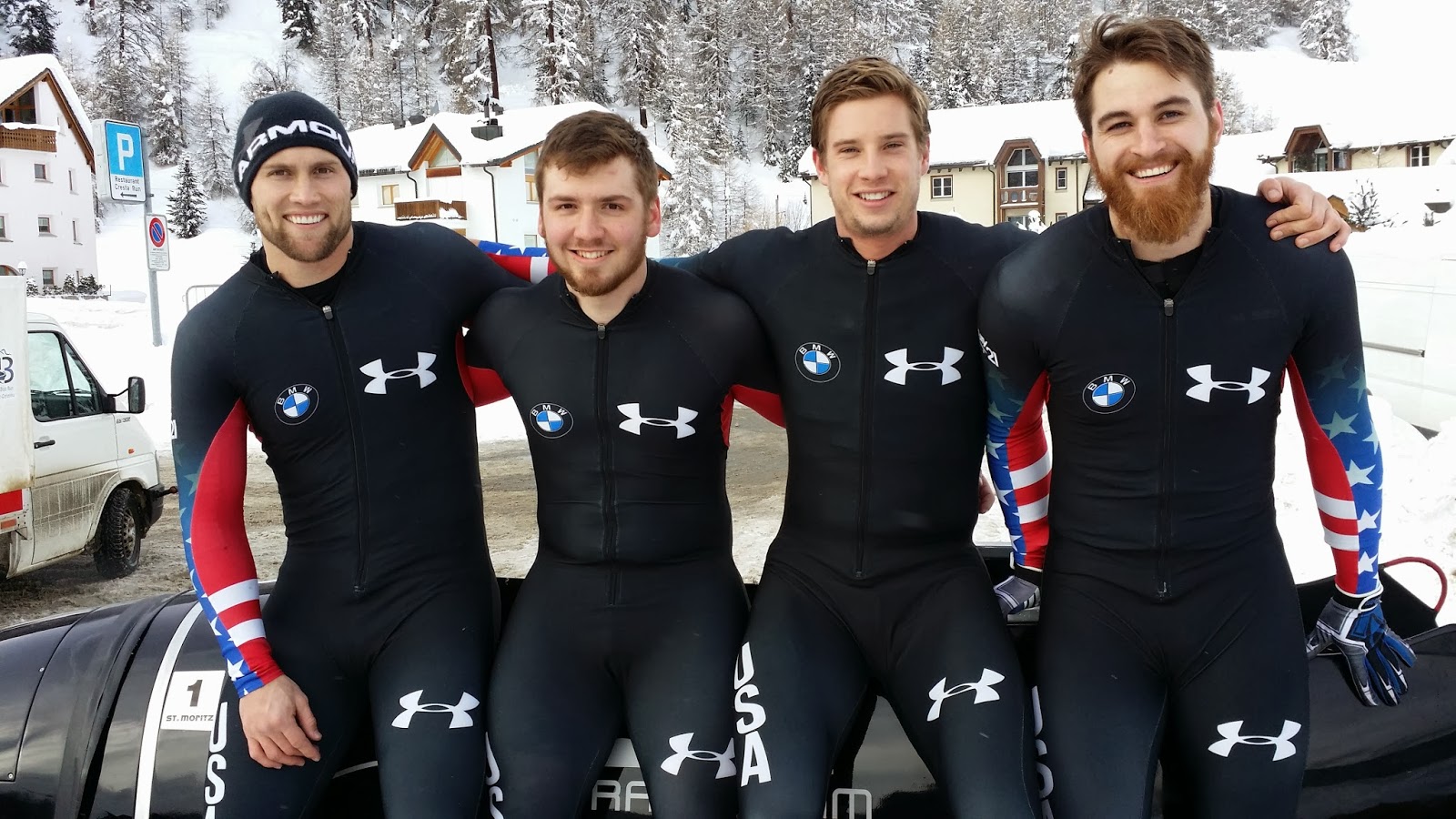 All information on this site is owned by Dallas Irvin and you must have permission to use it or publish it in any other publication.